On October 24, we had the privilege of bringing over 45 youth to BC's legislature in Victoria. This is a momentous time for child welfare in BC. We have keen listeners in decision making positions in government, reflected in the 25+ meetings we had with dozens of MLAs and other organization heads in Victoria. We assembled a policy memo, which is available here.

While we assemble the breakout team's feedback, we're celebrating these highlights:

We had a stellar press conference, with some major wins. Check out Susan Russel's Op Ed that was published in the Vancouver Sun on the same day. We had great coverage in Star Metro Vancouver, a spot in Victoria News here and CBC coverage from the Early Edition and an online spot on their site. We had coverage from reporter Brielle Morgan at The Discourse, which you can see on their Facebook page. We also heard from the Globe and Mail that we can expect some great features! Stay tuned.

Since then, we've identified key allies across government. A resolution was passed at the BC Liberal convention to support youth aging out of care. We're starting to tip the scales.

November 2018 will be busy. The Fostering Change Community Organizers are meeting on November 13 at 7pm (if you want to come, let us know!). On November 23rd, we're holding an Advocacy Learning Day, open to the public. Stay tuned as we ramp up our tactics to ensure that we see universal and comprehensive supports for all youth leaving care.

Photo album on our FB, but some highlights are: 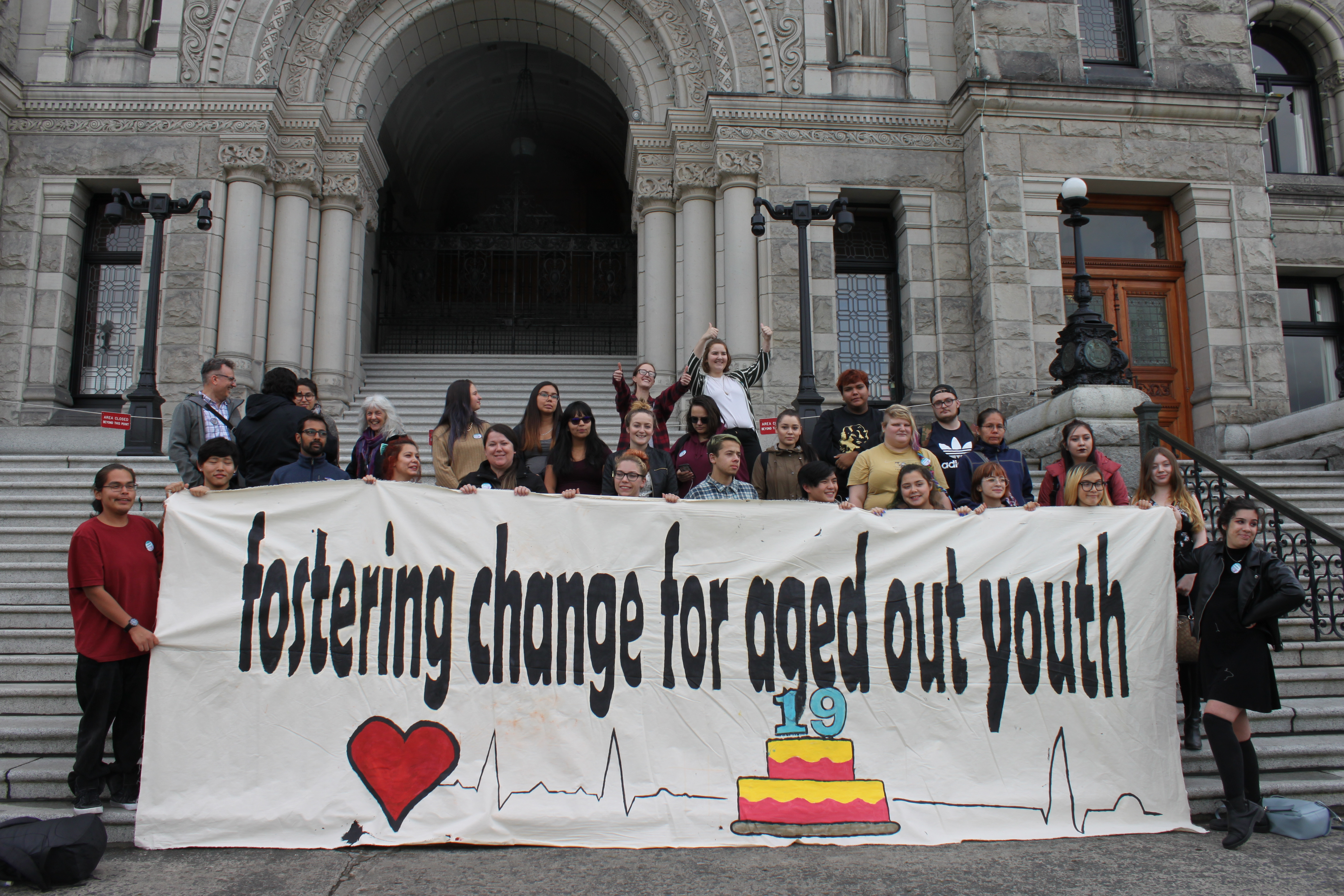 [Above: 2:30 scrum with whoever wasn't at meetings] 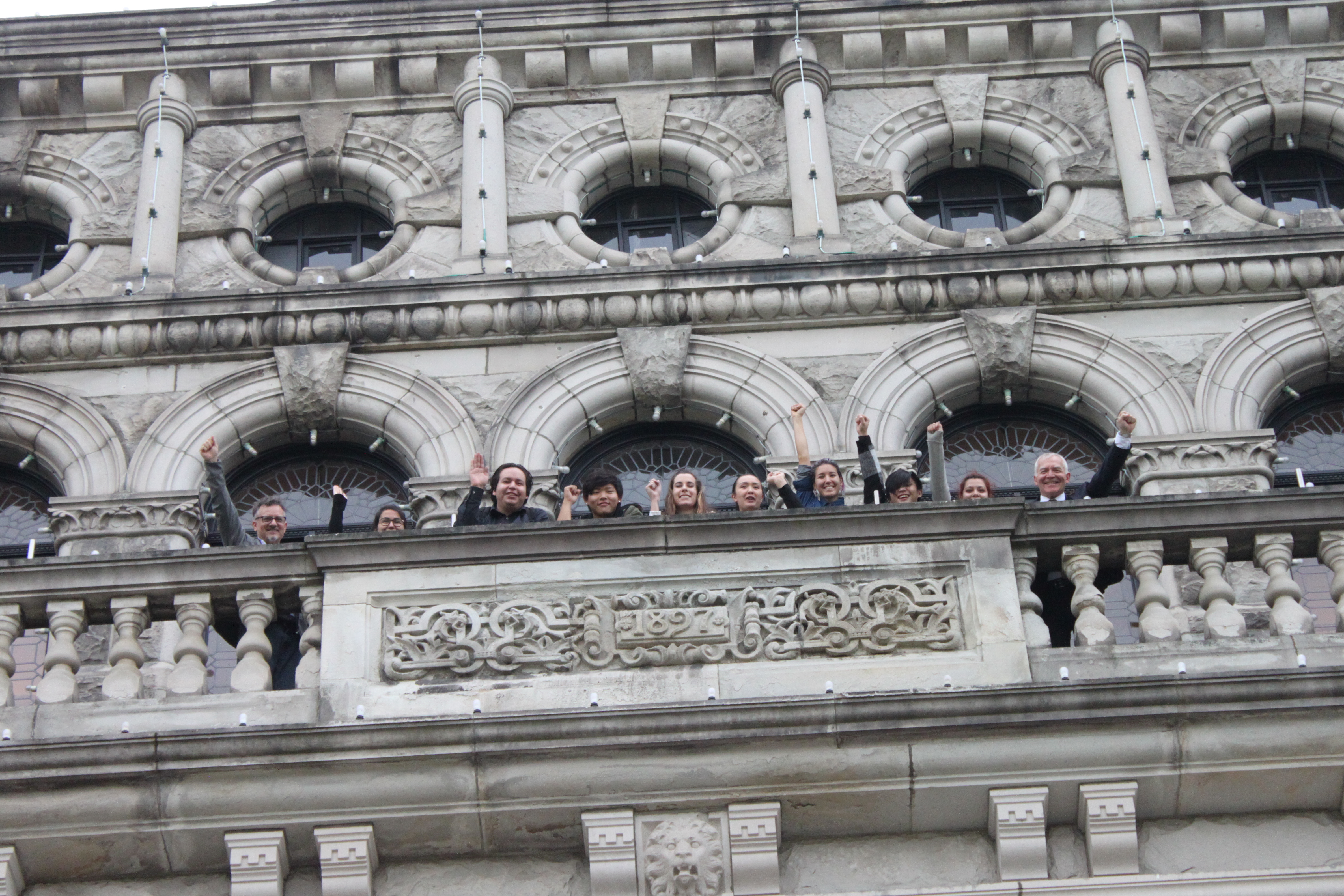 [Above: some youth cheering from parliament] 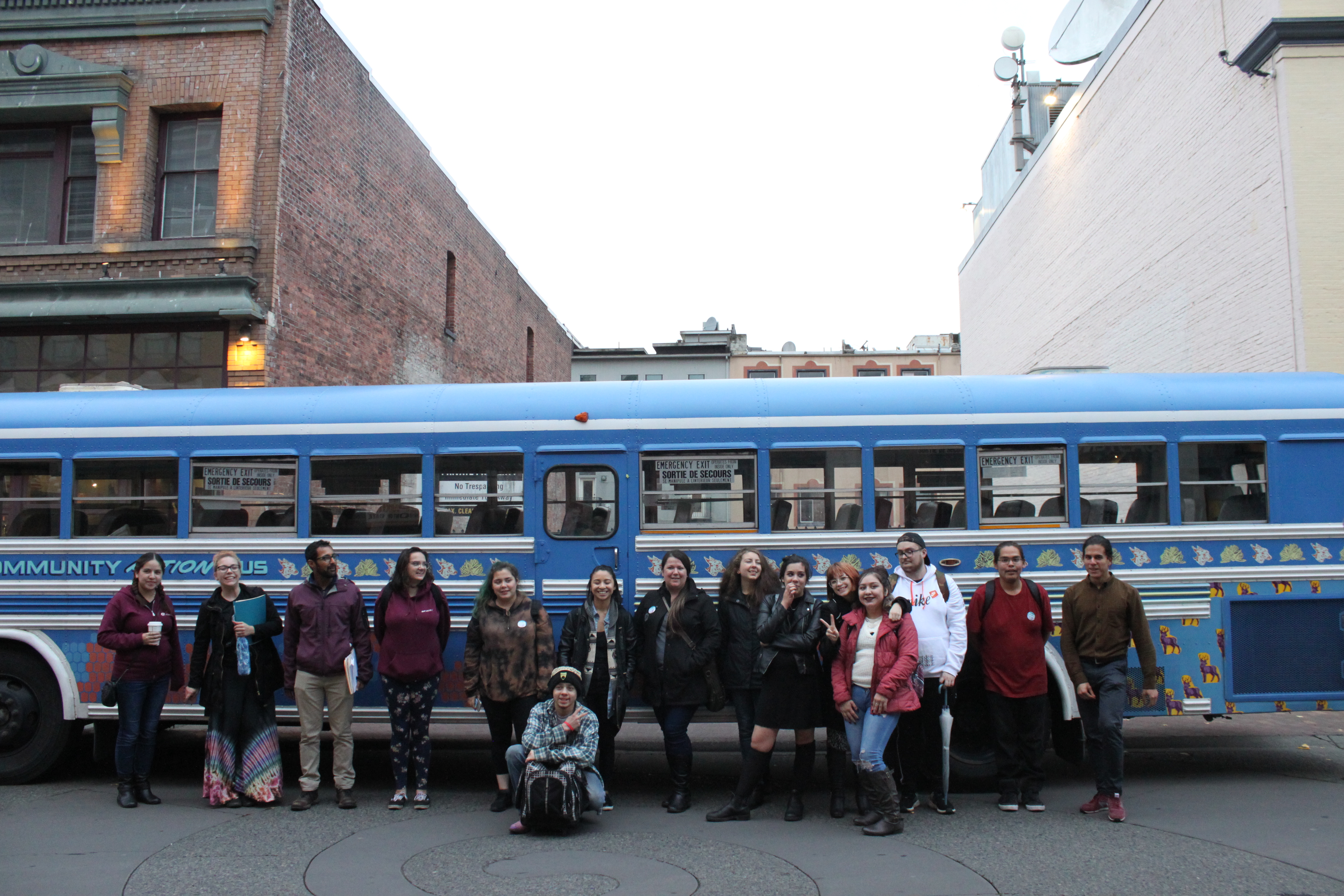 [Above: the Community Action Bus and the end-of-day folks!]